From Wikipedia, the free encyclopedia Steven Pasquale (born November 18, 1976, Hershey, Pennsylvania) is an American actor. He is best-known for his role as Sean Garrity in the critically acclaimed series Rescue Me. He made his debut on the HBO series Six Feet Under, playing a love interest for David. He also starred in the film Aliens vs. Predator: Requiem.

Description above from the Wikipedia article Steven Pasquale, licensed under CC-BY-SA, full list of contributors on Wikipedia. 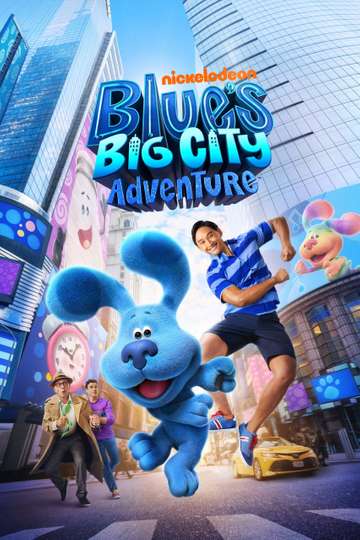 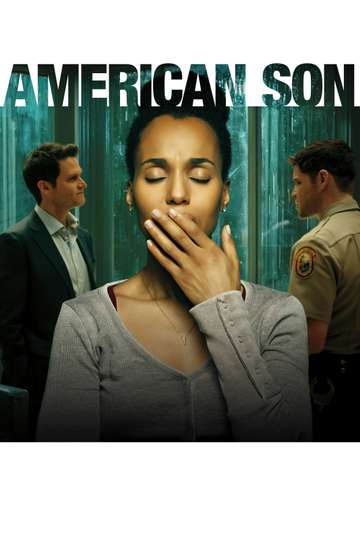 And, We're Out of Time