Steven Van Zandt (born November 22, 1950) is an Italian-American musician, songwriter, arranger, record producer, actor, and radio disc jockey, who frequently goes by the stage names Little Steven or Miami Steve. He is best known as a member of Bruce Springsteen's E Street Band, in which he plays guitar and mandolin, and as an actor in the television drama The Sopranos, in which he played Silvio Dante.

Van Zandt also had his own solo band called "Little Steven and The Disciples of Soul" in the 1980s. Description above from the Wikipedia article Steven Van Zandt, licensed under CC-BY-SA, full list of contributors on Wikipedia. 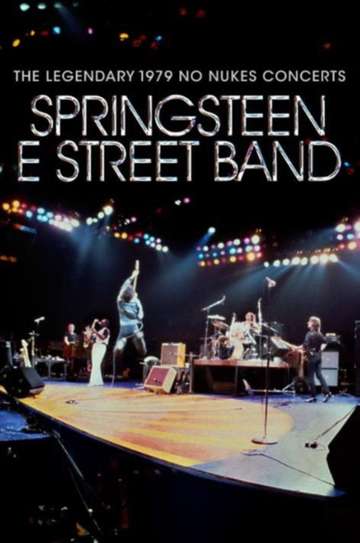 Little Steven and the Disciples of Soul: Summer of Sorcery Live! At The Beacon Theatre

Bruce Springsteen's Letter to You

Little Steven and the Disciples of Soul: Soulfire Live!