Tommaso Whitney is an American professional wrestler, better known by the ring name Tommaso Ciampa, currently signed with World Wrestling Entertainment (WWE) and performs on their developmental brand NXT, where he was one half of the former NXT Tag Team Champions #DIY, alongside Johnny Gargano. He is best known for his work in Ring of Honor (ROH), where he is a former World Television Champion, and several other independent promotions, including Beyond Wrestling, Chaotic Wrestling (CW), Top Rope Promotions (TRP), and Pro Wrestling Guerrilla (PWG). 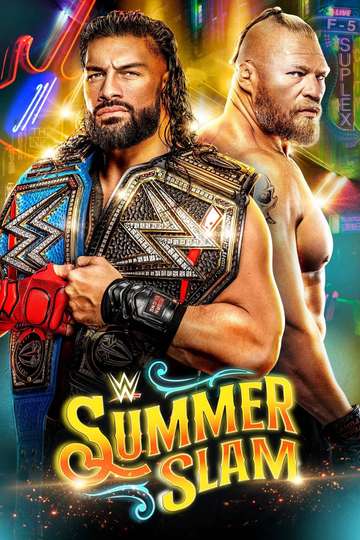 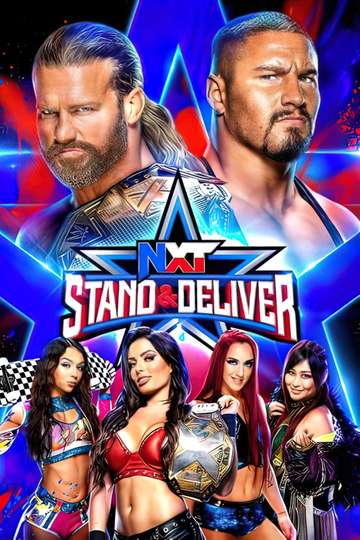 NXT TakeOver: In Your House