Venniradai Moorthy is a Tamil film comedian. He has starred in many Tamil films and television serials as a comedian and also essayed supporting roles. He is lawyer by profession and holds a B.L. degree in addition to being a self-proclaimed astrologer. He is married to actress Manimala who played Suhasini's mother in Sindhu Bhairavi. He is also a well known script-writer. 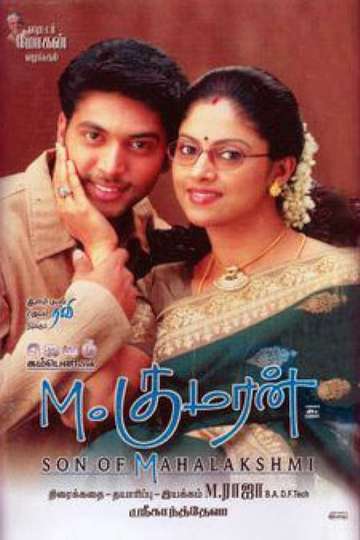 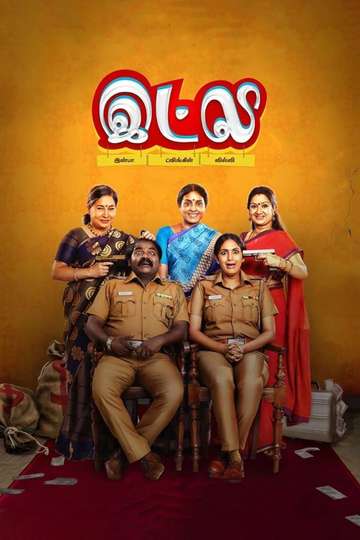