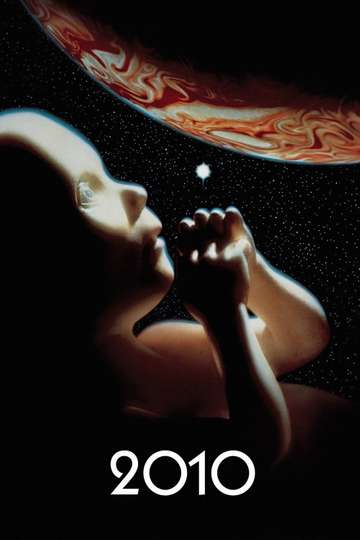 Looking to watch '2010' on your TV, phone, or tablet? Searching for a streaming service to buy, rent, download, or view the Peter Hyams-directed movie via subscription can be a huge pain, so we here at Moviefone want to help you out.

Read on for a listing of streaming and cable services - including rental, purchase, and subscription choices - along with the availability of '2010' on each platform when they are available. Now, before we get into the fundamentals of how you can watch '2010' right now, here are some finer points about the Metro-Goldwyn-Mayer thriller flick.

Want to know what the movie's about? Here's the plot: "While planet Earth poises on the brink of nuclear self-destruction, a team of Russian and American scientists aboard the Leonov hurtles to a rendezvous with the still-orbiting Discovery spacecraft and its sole known survivor, the homicidal computer HAL."