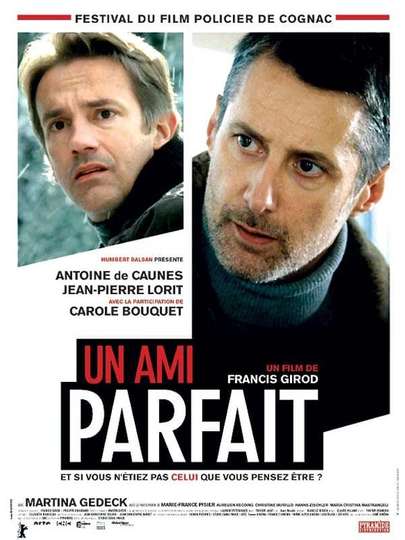 "Julien Rossi wakes up in a hospital bed and finds he has no memory of the events that left him in a coma in the early hours of New Year's Day. Was he attacked? Or was his head injury caused in an accident? This is only the first of many mysteries Julien has to resolve. Who is Marl?ne, the beautiful woman who claims to be his girlfriend? Why doesn't his real girlfriend, Anna, return his calls? What made him walk out on his job as a leading investigative reporter? Julien relies on Lucas, his best friend and