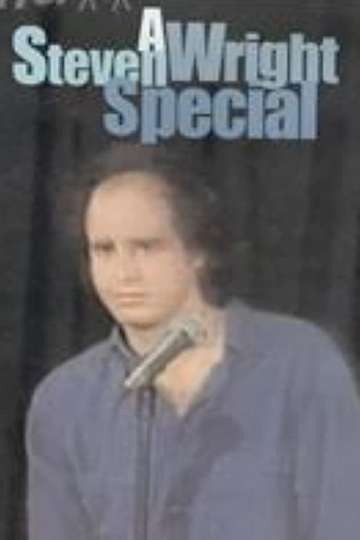 TMDb Score
76
NR 1 hrSep 7th, 1985Comedy
Steven Wright, the Confucius of Comedy, recorded his first album, I Have A Pony, in 1985. That Grammy - nominated album, along with an HBO special the following year, established Wright as one of the most inventive, peculiar and admired comedians of our era. Surreal and cerebral, his languid voice and deadpan delivery of ironic, witty and sometimes even deeply philosophical one-liners made him a unique and unforgettable performer.
Show More
DirectorWalter C. Miller
StarringSteven Wright
Full Cast & Crew

Steven Wright
as Himself