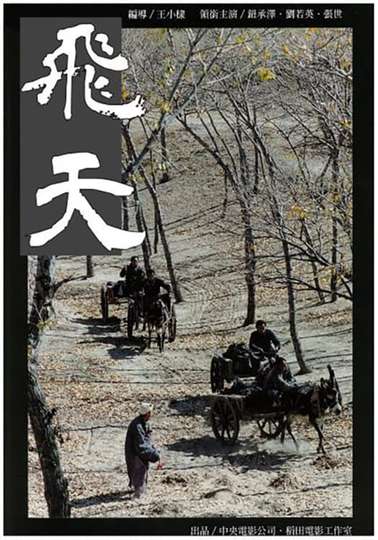 NR 1 hr 55 min
Xia-dou and Ji-dan left their families and friends in Thief Village to sit in a dungeon as subsitute prisoners in exchange for favor from the local law enforcer. The warden, knowing they are good in physical skills, sent them on a side job. The kids broke in a heavily guarded examination ground, swapped two exam papers for the client and stole a pair of golden eyes from a big lion chop for themselves. The missing gold detoured the detective's trail to the master schemer. As the conspiracy unfolded, the governor decided to eradicate the whole village to cover up his involvement with the master schemer. Life in Thief Village has never been easy. But fate never mocked them so hard. It turned out that the gold they so cherished was fake. So were many other things they believed in. In despair, Xia-dou's Great grandfather, the 125-year old personage called upon the sky and recevied a most fantastic answer.
Show More
DirectorSiu-Di Wang
StarringDoze Niu Cheng-TseZhang ShiRenÃ© Liu
Full Cast & Crew