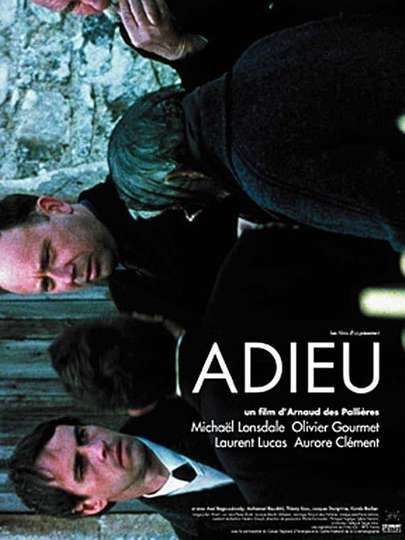 TMDb Score
73
NR 2 hr 3 minComedy, Drama
Under threat in Algeria, Ismahel emigrates to France where he wants to live and work, with the hope that the people he's fleeing from will forget him the time he is away. In the letters that he writes to the daughter that he left behind in his homeland, he tells his own story in the guise of the biblical tale of Jonas and the Whale. Somewhere in France, an elderly farmer has just lost his young son. His three other children help him as much as they can to get through the trial of the funeral, but the ceremony is halted when the old man falls ill. The two stories unfold parallel to each other and are alternated.
Show More
DirectorArnaud des PalliÃ¨res
StarringOlivier GourmetMichael LonsdaleLaurent Lucas
Movie DetailsFull Cast & Crew