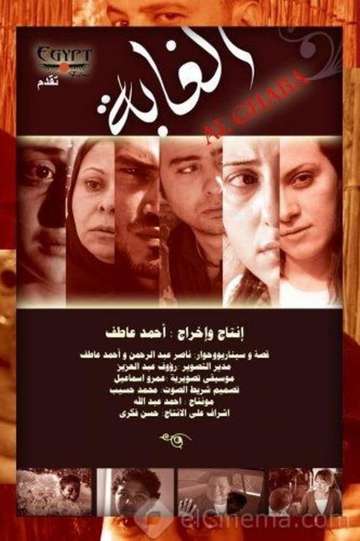 TMDb Score
33
NR 1 hr 22 minDrama
A group of street children of various ages with one thing in common, the all live in the same ghetto. Each has/her own way of earning a living, some search garbage for food, others are thieves, drug dealers, or prostitutes. The film tries to capture the price these unfortunate children have to pay to earn enough to barely survive on the margins of society. The film puts the fully responsibility on society and the government for this phenomenon, which is significantly spreading.
Show More
DirectorAhmed Atef
StarringReham AbdelghafourAhmed AzmyHanan Motawie
Full Cast & Crew