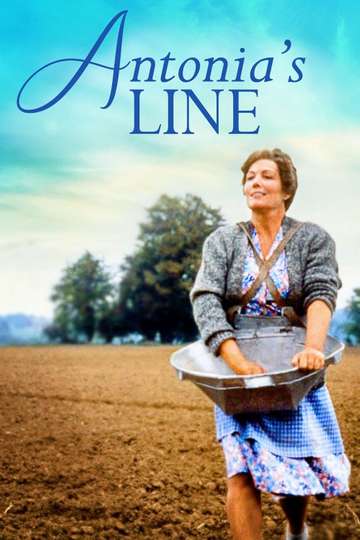 Need to watch 'Antonia's Line' in the comfort of your own home? Finding a streaming service to buy, rent, download, or view the Marleen Gorris-directed movie via subscription can be challenging, so we here at Moviefone want to do the heavy lifting.

Below, you'll find a number of top-tier streaming and cable services - including rental, purchase, and subscription alternatives - along with the availability of 'Antonia's Line' on each platform when they are available. Now, before we get into all the details of how you can watch 'Antonia's Line' right now, here are some particulars about the Bergen Film, Bard Entertainments, NPS Televisie drama flick.

You probably already know what the movie's about, but just in case... Here's the plot: "After World War II, Antonia and her daughter, Danielle, go back to their Dutch hometown, where Antonia's late mother has bestowed a small farm upon her. There, Antonia settles down and joins a tightly-knit but unusual community. Those around her include quirky friend Crooked Finger, would-be suitor Bas and, eventually for Antonia, a granddaughter and great-granddaughter who help create a strong family of empowered women."

Rocketman
"Based on a True Fantasy"
The Patriot
"Some things are worth fighting for."