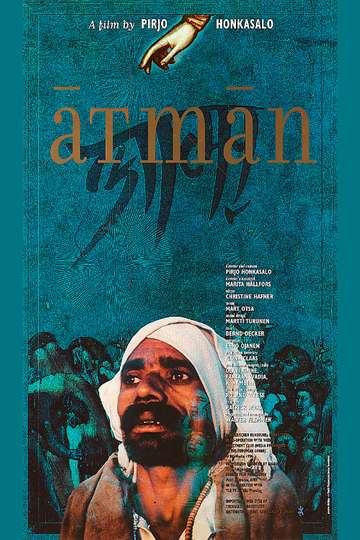 NR 1 hr 16 minDocumentary
The final film in The Trilogy of the Sacred and the Satanic, Atman is a spectacular epic across India, all documented on stunning 35mm. When his mother dies, a devout Hindu man named Jamana Lal begins a 3,000-mile journey in her honor. The destination is the holy city of Haridwar, but to get there, Lal, a 35-year-old whose legs have been paralyzed since childhood, must travel up the Ganges River. He is joined by his brother and his wife as well as by director Pirjo Honkasalo and her small, intrepid crew. Midway through, a miracle occurs, as Lal crosses paths with a kindhearted woman named Shanta. Atman blossoms into a love story for the ages.
Show More
DirectorPirjo Honkasalo
News