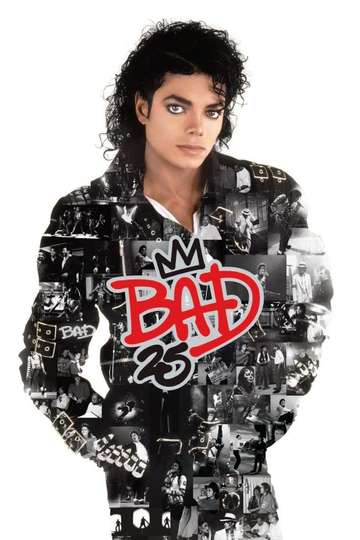 Netflix Cancels 'She's Gotta Have It' After 2 Seasons, Spike Lee Will Shop It Elsewhere

Paul Benjamin, Actor in 'Do the Right Thing,' Passes Away at 81

This Is It
A compilation of interviews, rehearsals and backstage footage of Micha...

Ghosts
The story of a scary Maestro with supernatural powers, who is being fo...

Michael Jackson Memorial
A live telecast of the public memorial service for the king of pop, Mi...

Moonwalker
A movie that starts out with the "Man in the Mirror" music video, it t...