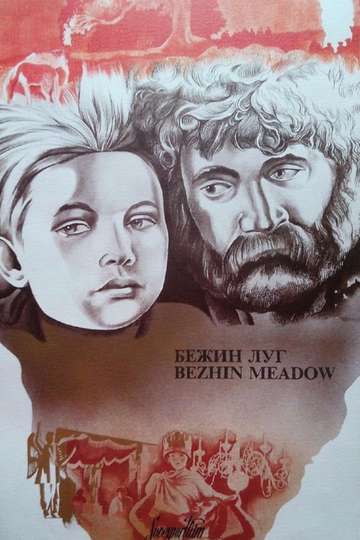 TMDb Score
63
NR 31 minDrama
Bezhin Lug (Bezhin Meadow) was to be a Soviet film about a young farm boy whose father attempts to betray the government for political reasons by sabotaging the year's harvest, and the son's efforts to stop his own father to protect the Soviet state, culminating in the boy's murder and a social uprising. Assigned to Soviet film-maker Sergei Eisenstein, the filming followed the same path as with his previous effort, "Que Viva Mexico", into cost overrun and over-shooting of footage. Furthermore, Eisenstein's usage of forbidden experimental film techniques outraged his government superiors, who ordered the film destroyed before it was even completed. All that survives are the first and last frames of each shot, preserved by Sergei Eisenstein’s wife, Pera Atasheva. The 1967 reconstruction, by Naum Kleiman of the Eisenstein Museum and Sergei Yutkevich of Gosfilmofond, places these frames in order, approximating the original film.
Show More
DirectorSergei Eisenstein
StarringViktor KartashovBoris ZakhavaPyotr Arzhanov
Where to WatchFull Cast & Crew