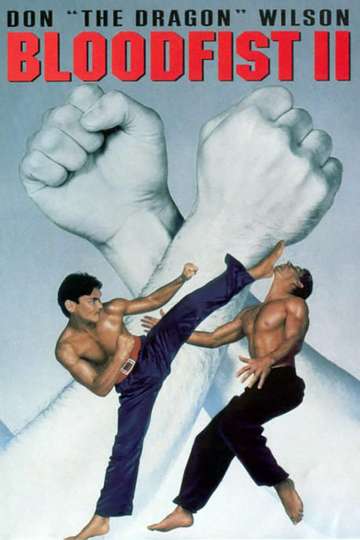 TMDb Score
45
NR 1 hr 25 minOct 12th, 1990Action
Jake Ray gives up his title after killing a man in the ring. When Jake goes to Manila to help an old friend, trouble awaits him! After fending off multiple attacks, Jake is finally captured and chained to a half a dozen martial arts champions. Taken to an island fortress, they are forced to battle chemically-stimulated killers in fights to the death. To win - and to live - it will take every ounce of strength and skill in their martial arts arsenal
Show More
DirectorAndy Blumenthal
StarringDon WilsonRina ReyesJoe Mari Avellana
Where to WatchFull Cast & CrewBuy DVD