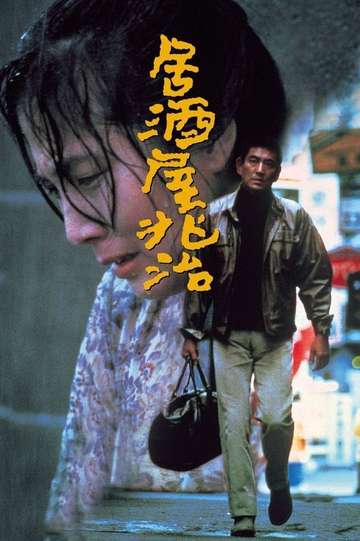 TMDb Score
75
NR 2 hr 5 minDrama
Eiji, also known as Choji, quits the shipyard to start Izakaya [Snack Bar] Choji with his wife Shigeko on the outskirts of Hakodate. Eiji once had a girlfriend by the name of Sayo, but she is supposed to be happily married to a pasture owner in the countryside. Then, suddenly one day Sayo shows up at Choji before opening. Sayo is still in love with Eiji. The story expressively portrays the lives of random Choji customers and the daily interaction between Eiji and Shigeko, while also focusing on the feelings between Eiji and his past girlfriend Sayo.
Show More
DirectorYasuo Furuhata
StarringKen TakakuraReiko Ã”haraTokiko KatÃ´
Full Cast & Crew