This subject was covered in one of his most famous movies, Showa Zankyo-den (Remnants of Chivalry in the Showa Era), in which he played an honorable old-school yakuza among the violent post-war gurentai. A graduate of Meiji University in Tokyo Takakura happened by an audition in 1955 at the Toei Film Company, and decided to look in. Toei found a natural in Takakura as he debuted with Denko Karate Uchi (Lightning Karate Blow) in 1956.

Japan experienced a boom in gangster films in the 1960s as the Japanese people struggled with the generational differences between those raised in pre-war and post-war Japan and these were Takakura's stock and trade. His breakout role would be in the 1965 film Abashiri Prison, and its sequel Abashiri Bangaichi: Bokyohen (Abashiri Prison: Longing for Home, also 1965), in which he played an ex-con antihero.

By the time Takakura would leave Toei in 1976, he had appeared in over 180 films. Takakura gained international recognition after starring in the 1970 war film Too Late the Hero as the cunning Imperial Japanese Major Yamaguchi, the 1975 Sydney Pollack sleeper hit The Yakuza with Robert Mitchum and is probably best known in the West for his role in Ridley Scott's Black Rain (1989) where he surprises American cops played by Michael Douglas and Andy García with the line, "I do speak fucking English".

He again proved himself bankable to Western audiences with the 1992 Fred Schepisi comedy Mr. Baseball starring Tom Selleck. While he has slowed down a bit in his older years, he is still active. His most recent film was the 2005 Riding Alone for Thousands of Miles by Chinese director Zhang Yimou. Description above from the Wikipedia article Ken Takakura, licensed under CC-BY-SA,full list of contributors on Wikipedia. 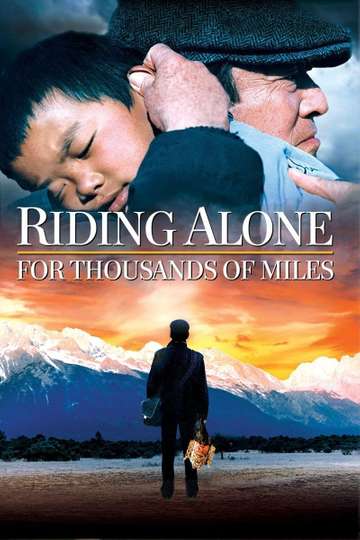 Riding Alone for Thousands of Miles 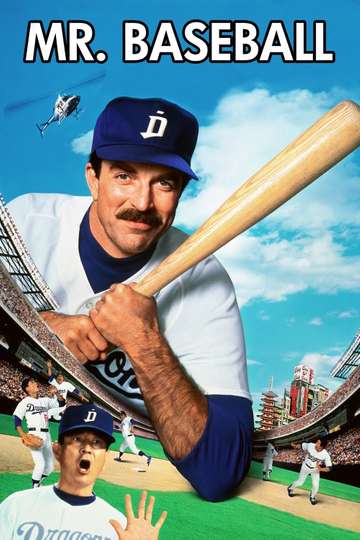 A Distant Cry from Spring

Too Late the Hero