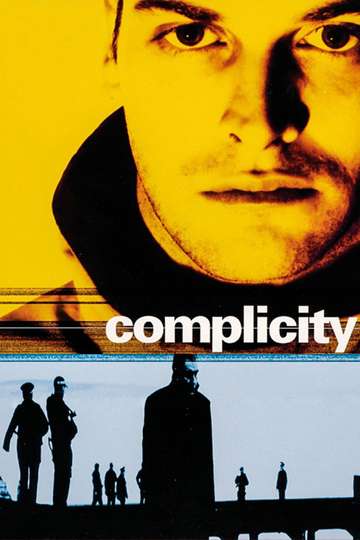 Want to watch 'Complicity' on your TV or mobile device at home? Finding a streaming service to buy, rent, download, or view the Gavin Millar-directed movie via subscription can be confusing, so we here at Moviefone want to do right by you.

We've listed a number of streaming and cable services - including rental, purchase, and subscription choices - along with the availability of 'Complicity' on each platform. Now, before we get into the various whats and wheres of how you can watch 'Complicity' right now, here are some particulars about the thriller flick.

Released , 'Complicity' stars Jonny Lee Miller, Brian Cox, Keeley Hawes, Paul Higgins The movie has a runtime of about 1 hr 40 min, and received a user score of 64 (out of 100) on TMDb, which collated reviews from 9 well-known users.

Interested in knowing what the movie's about? Here's the plot: "Local journalist, Cameron Colley writes articles that are idealistic, from the viewpoint of the underdog. A twisted serial killer seems to have some motives. His brutal murders are also committed on behalf of the underdog. The stories begin to merge and Cameron find himself inextricably and inextricably implicated by the brutal killer. The arms dealer that Cameron plans to expose is found literally 'disarmed' before he can put pen to paper. The brewery chief, loathed by Cameron, who sold up at the expense of his workers, finds himself permanently unemployable. The police are convened of Cameron's guilt and so are half his friends and colleagues. Cameron is forced to employ all his investigative skills to find the real killer and his motive."

'Complicity' is currently available to rent, purchase, or stream via subscription on Popcornflix, Apple iTunes, Tubi TV, and Plex .

'Elementary' Ending After 7 Seasons on CBS

13 Things You Never Knew About 'The Ring'