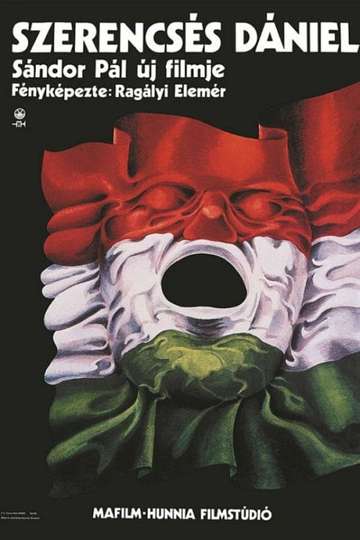 TMDb Score
50
NR 1 hr 27 minDrama
In December 1956 there is a chaotic situation in Hungary. The revolution is put down by the Soviet army. People leave the country in large numbers for fear of revenge. A young soldier (György Angeli) who also took a part in the revolution, takes a train to Vienna together with his friend (Dániel Szerencsés). Written by Tamas Patrovics
Show More
DirectorPál Sándor
StarringPéter RudolfSÃ¡ndor ZsÃ³tÃ©rKatalin Szerb
Movie DetailsFull Cast & Crew