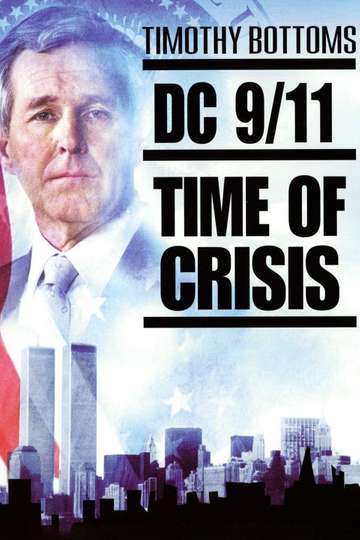 TMDb Score
40
NR 2 hr 8 minSep 7th, 2003Drama, History
This is the story of the days directly after 9/11, and the president's whereabouts. Scheduled to air shortly before the second anniversary of the September 11 attacks, DC 9/11 takes an inside look at the Bush Administration, beginning with the day of the attacks, and following the President's journey to Ground Zero, culminating with his now famous national address nine days after the attacks.
Show More
DirectorBrian Trenchard-Smith
StarringTimothy BottomsJohn CunninghamDavid Fonteno
Where to WatchFull Cast & CrewBuy DVD