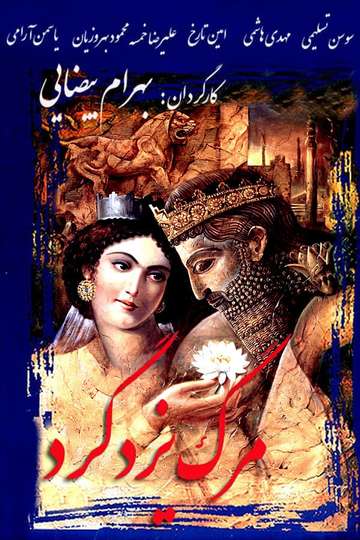 TMDb Score
79
NR 2 hrDrama, History
Bahram Beizai's poetic imagining of the circumstances that led to the death of Yazdgerd III, the last of the Sassanid kings of Iran. His death in 651, during the Arab invasions that brought Islam to this Zoroastrian realm, was mysterious: his corpse was discovered in a mill, but the cause of his death—and the whereabouts of his remains—are unknown.
Show More
DirectorBahram Beyzai
StarringSusan TaslimiMehdi HashemiMahmoud Behrouzian
Movie DetailsFull Cast & Crew