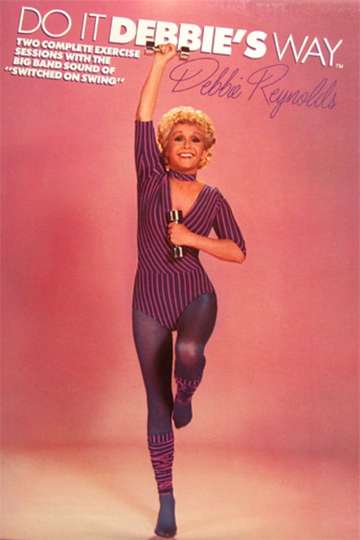 Do It Debbie's Way (1983)Stream and Watch Online

Looking to watch 'Do It Debbie's Way' on your TV or mobile device at home? Searching for a streaming service to buy, rent, download, or view the Kevin Carlisle-directed movie via subscription can be tricky, so we here at Moviefone want to do the work for you.

Read on for a listing of streaming and cable services - including rental, purchase, and subscription choices - along with the availability of 'Do It Debbie's Way' on each platform when they are available. Now, before we get into the fundamentals of how you can watch 'Do It Debbie's Way' right now, here are some particulars about the flick.

Released March 11th, 1983, 'Do It Debbie's Way' stars Debbie Reynolds, Shelley Winters, Teri Garr, Florence Henderson The movie has a runtime of about 1 hr 30 min, and received a user score of (out of 100) on TMDb, which assembled reviews from top users.

Interested in knowing what the movie's about? Here's the plot: ""Do it Debbie's way" is an aerobics workout video hosted by actress Debbie Reynolds. It features other well known actresses taking her class such as Teri Garr and Florence Henderson. Debbie coaches and encourages you through her work out to upbeat jazz selections using exercise equipment found around the house. She also provides alternative movements/positions for people who are unable to go full out."

'Do It Debbie's Way' is currently available to rent, purchase, or stream via subscription on .

Fans Remember Carrie Fisher One Year After Her Death: 'No One's Ever Really Gone'

24 Things You Didn't Know About 'Singin' in the Rain'