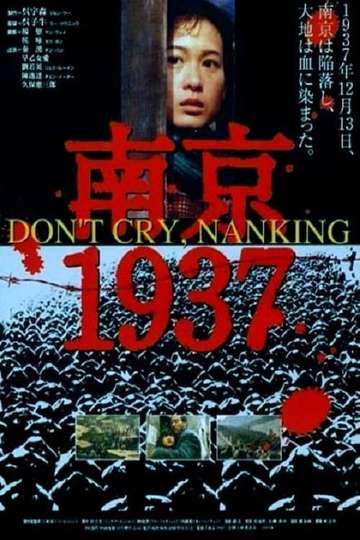 NR 2 hrWar, Drama
In December 1937, during the Second Japanese-Sino War, a Chinese doctor, his Japanese pregnant wife, their teenage daughter and their young son travel from Shanghai to Nanjing seeking shelter in the Capital during the Japanese invasion. The family faces the Rape of Nanking by the Imperial Japanese Army, with rapes, mass murder of prisoners of war and civilians including women, children and elders, and disrespect of international conventions.
Show More
DirectorWu Ziniu
StarringChin HanRenÃ© LiuAi Saotome
Full Cast & CrewNews