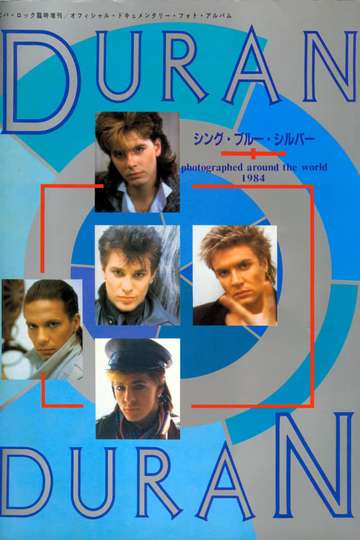 TMDb Score
100
NR 1 hr 26 minDocumentary, Music
In 1984, Duran Duran toured Canada and America. It was their first major tour as headliners in these two countries. Over 79 days, they travelled approximately 18,000 miles and played 51 shows in 43 cities to over 550,000 fans. The entire tour was filmed for this behind the scenes documentary which offers some fascinating and intriguing glimpses into the fun, glamour, agony, ecstasy and ultimate glory of three months on the road. The band is shown thriving on the pressures, psyching themselves up pre-stage and then delivering their all to a thunderous response. The production manager, tour manager, road crew are frequently caught fraught with last minute panics and touring nerves. Hoards of hysterical fans are seen chasing down and beating on the band's limo and with a camera placed inside the car it gives the viewer an insight into how loud and sinister that must have been. And in between all of this comes the great music.
Show More
StarringSimon Le BonJohn TaylorNick Rhodes
Full Cast & Crew