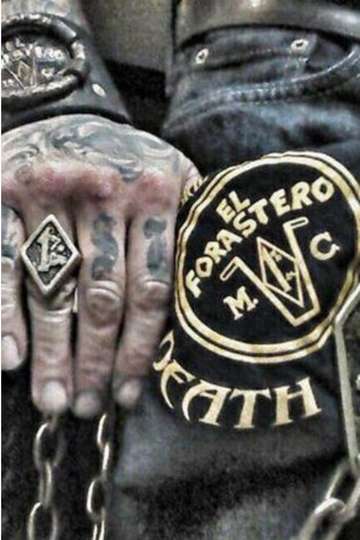 NR 2 hr 17 minJan 1st, 1969Documentary
El Forastero Motorcycle Club (EFMC) is a 1% motorcycle club which was established after being turned down for a chapter by the Satan Slaves MC. The El Forasteros are well known for their criminal activities, and are considered by law enforcement to be among the many second-tier, after the "Big Four" gangs, outlaw motorcycle gangs operated as organized crime enterprises. The club was founded in Sioux City, Iowa, 1962, has chapters in Iowa, Minnesota, Kansas, and Missouri. The film depicts the every day rituals of passionate bikers. Filmed in 8mm.
Show More
DirectorTom Fugle
StarringTom FugleHarlan BrowerDave Mann
Full Cast & Crew