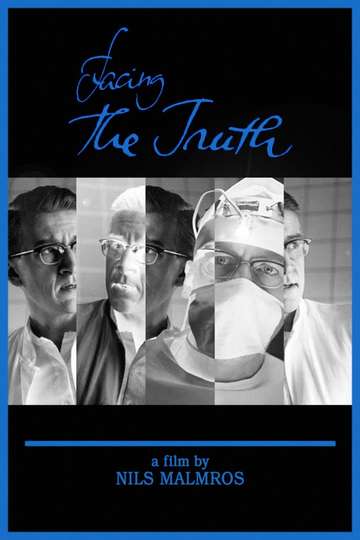 TMDb Score
70
NR 1 hr 38 minDrama
In his new film, an intriguing and delicately crafted drama, Malmros portrays the poignant story of a man, who grew up in very modest circumstances in the early years of the 20th century, but whose diligence, intelligence and willingness to endure hardship helped him to become a leading brain surgeon. A success story on the face of it, but a story about a man - who is none other than the director's father - a man of powerful emotions. The film explores the nature and origin of the guilt that repeatedly deprived him of happiness.
Show More
DirectorNils Malmros
StarringJens AlbinusBirthe NeumannSÃ¸ren Ã˜stergaard
Full Cast & Crew