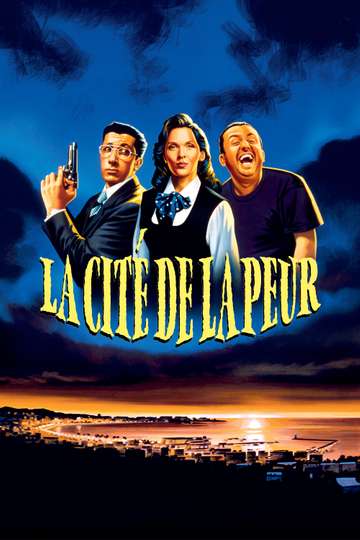 A second-class horror movie has to be shown at Cannes Film Festival, but, before each screening, the projectionist is killed by a mysterious fellow, with hammer and sickle, just as it happens in the film to be shown.

The Dinner Game
For Pierre Brochant and his friends, Wednesday is “Idiots' Day”. The i...

French Fried Vacation 2
In this sequel to Les Bronzes (1978) summer has passed, but that doesn...

The Visitors
This outrageous time-travel comedy follows the misadventures of a wack...

The Miser
Based on Molière's play. The children of Harpagon, Cléante and his sis...

The Brice Man
A wannabe surfer parties on the French Riviera while awaiting the perf...