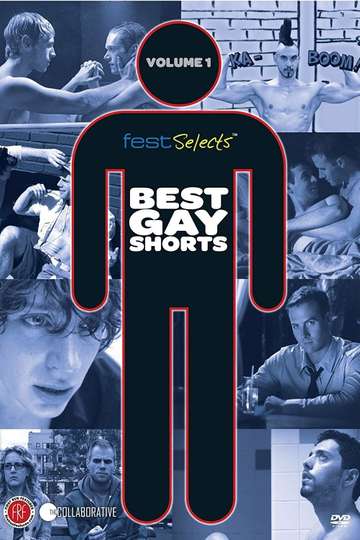 "Best Gay Shorts"
TMDb Score
60
NR 1 hr 44 minMay 17th, 2011Drama
Eight gay shorts culled from top film festivals - A cross-section of some of the best recent gay shorts culled from top film festivals including Slamdance, Outfest, Frameline and more. Included are the award-winners BEDFELLOWS, CURIOUS THING, MY NAME IS LOVE, and STEAM. Whether inspired by a poem about teenage longing or a melange of interviews with gay men in New York, the shorts collected here share one thing in common: they were among the crowd favorites at film festivals across the country.
Show More
DirectorsEldar RapaportDavid FÃ¤rdmarMark Pariselli