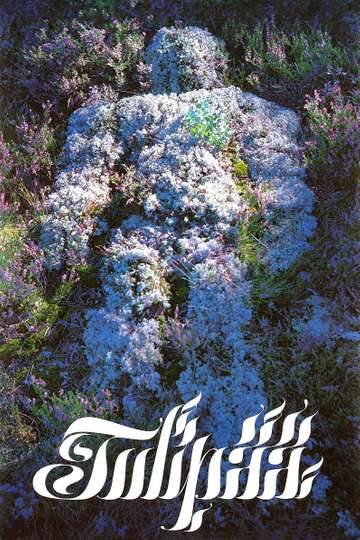 NR 2 hr 35 minDrama
This biographical film celebrates the little-known life of the Finnish novelist and revolutionary Maiju Lassila (Asko Sarkola), born in 1868. Lassila's early years are briefly shown, then the film richly details his active and paradoxically reclusive adult life, beginning with his sojourn in St. Petersburg, working as a businessman. Unable to stay away from politics, he caused the assassination of a high-ranking Czarist and as a result, had to run back to Finland to hide. Once established in the comparative safety of a small village, he taught school in order to support his real vocation as a writer. Always living on the edge of poverty, if not square in the middle of it, Lassila continues to avoid public contact - he keeps his identity low-key and camoflages it by publishing under a variety of pseudonyms.
Show More
DirectorsPekka LehtoPirjo Honkasalo
StarringAsko SarkolaRea MauranenKari Franck
Full Cast & Crew