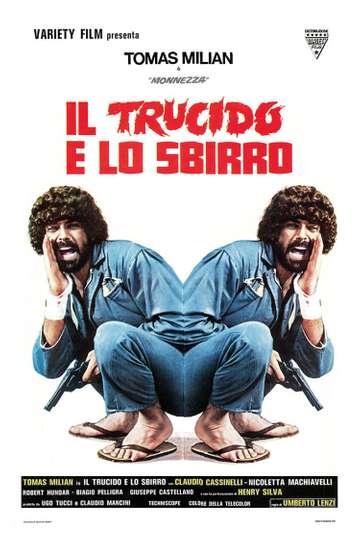 Free Hand for a Tough Cop

Brothers Till We Die
Vincenzo 'hunchback' plans a robbery on a armored police van with his...

Uno contro l'altro, praticamente amici
A Milanese industrialist goes to Rome to bribe a politician but he los...

Rome, Armed to the Teeth
A tough, violent cop who doesn't mind bending the law goes after a mac...

Destruction Force
A shoot out after a robbery ends with the death of the Chief of Police...

The Cynic, the Rat & the Fist
Luigi "Chinaman" Maietto escapes from prison. As soon as he is free he...