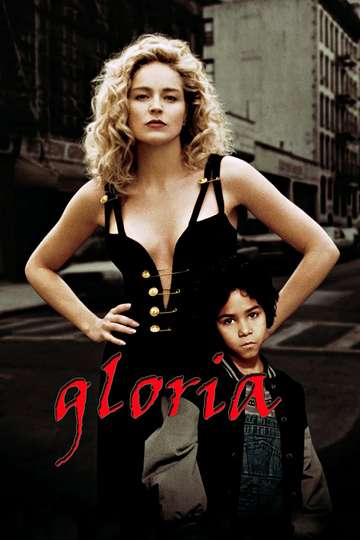 Yearning to watch 'Gloria' on your TV or mobile device at home? Discovering a streaming service to buy, rent, download, or view the Sidney Lumet-directed movie via subscription can be a challenge, so we here at Moviefone want to do right by you.

Read on for a listing of streaming and cable services - including rental, purchase, and subscription options - along with the availability of 'Gloria' on each platform when they are available. Now, before we get into the nitty-gritty of how you can watch 'Gloria' right now, here are some particulars about the Columbia Pictures, Mandalay Entertainment action flick.

Released January 22nd, 1999, 'Gloria' stars Sharon Stone, Jeremy Northam, Cathy Moriarty, Jean-Luke Figueroa The R movie has a runtime of about 1 hr 48 min, and received a user score of 59 (out of 100) on TMDb, which put together reviews from 82 experienced users.

Want to know what the movie's about? Here's the plot: "Sharon Stone plays a street-wise, middle-aged moll standing up against the mobs, all of which is complicated by a 6 year old urchin with a will of his own who she reluctantly takes under her wing after his family has been gunned down."