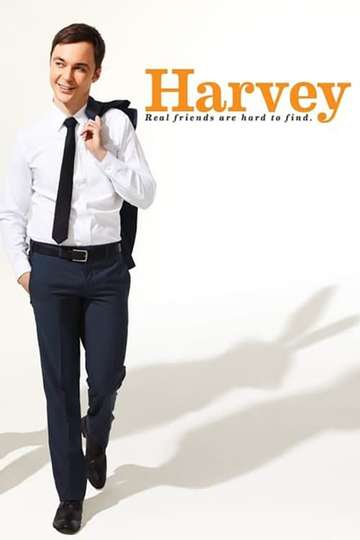 NR 2 hr 10 minMay 20th, 2021
Charming and kind, Elwood P. Dowd has only one character flaw: an unwavering friendship with a six-foot-tall, invisible rabbit named Harvey. In order to save the family’s reputation, Elwood’s sister, Veta, takes him to the local sanitarium. But when Dr. William Chumley mistakenly commits anxiety-ridden Veta instead of her brother, it sets off a hilarious whirlwind of confusion and chaos as everyone tries to catch a man and his invisible rabbit.
Show More
DirectorScott Ellis
StarringJim ParsonsJessica HechtCarol Kane
Full Cast & CrewNews

'Harvey' Remake in the Works Again, This Time at Netflix

'The Big Bang Theory' to End With Season 12