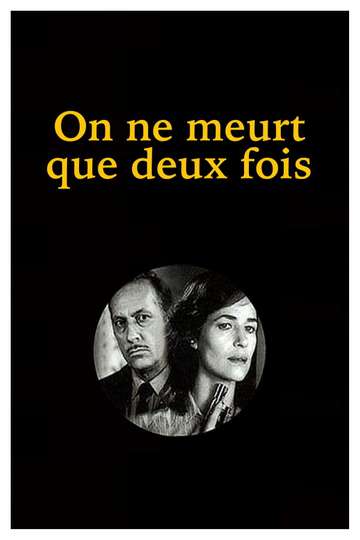 He Died with His Eyes Open

On Ne Meurt Que Deux Fois, a French murder mystery based upon a novel of the same name, is an unusual, involving film with excellent performances by its entire cast. Police Inspector Staniland (Michel Serrault) is investigating the death of a pianist. While conducting his investigation and looking through the victim's apartment, he meets Barbara (Charlotte Rampling), the mistress of the murder victim. Barbara confesses to the crime, but Staniland, based on his observations and experience, does not believe her. He then sets out to find the truth, with surprising results. Both Serrault and Rampling are outstanding in this well-directed, well-paced film. On Ne Meurt Que Deux Fois was also released as He Died With His Eyes Open and won the Jury Prize at the 1985 Montreal World Film Festival.