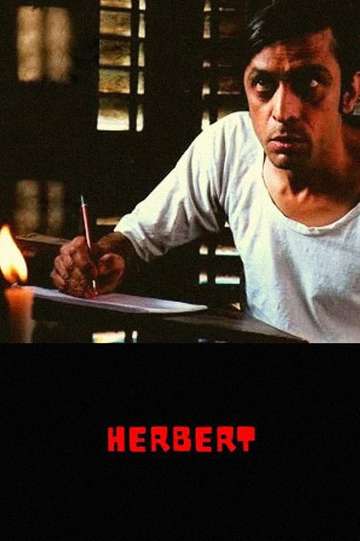 Yearning to watch 'Herbert' in the comfort of your own home? Finding a streaming service to buy, rent, download, or view the Suman Mukhopadhyay-directed movie via subscription can be tricky, so we here at Moviefone want to do the work for you.

Read on for a listing of streaming and cable services - including rental, purchase, and subscription choices - along with the availability of 'Herbert' on each platform. Now, before we get into all the details of how you can watch 'Herbert' right now, here are some particulars about the Ripples Productions, Tritiyo Sutra Films drama flick.

Released December 11th, 2008, 'Herbert' stars Subhasish Mukherjee, Lily Chakravarty, Kabir Suman, Bratya Basu The movie has a runtime of about 2 hr 22 min, and received a user score of 67 (out of 100) on TMDb, which put together reviews from 6 experienced users.

What, so now you want to know what the movie’s about? Here's the plot: "Based on Nabarun Bhattacharyas novel of the same name which won the highest literary prize in India in 1997, Suman Mukhopadhyays debut feature Herbert is a deeply moving and artistically accomplished motion picture full of profound laughter, pathos, and humanity."

'Herbert' is currently available to rent, purchase, or stream via subscription on Amazon Prime Video .