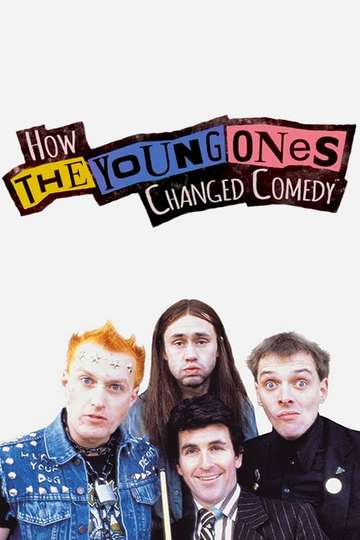 How The Young Ones Changed Comedy

"Once in every lifetime, comes a sitcom like this."
Not Yet Rated 1 hr 30 minComedy, Documentary

This documentary explores the legacy of one of the most notorious British sitcoms of all time. Launching alternative comedy onto our screens, the show made household names of its performers and writers and proved to be a huge influence, despite the BBC reportedly being baffled by what they'd commissioned back in 1982. Never before had a flagship comedy show contained so much violence, depravity and anarchy - it was a shot across the bow to mainstream comedians that things would never be the same again.