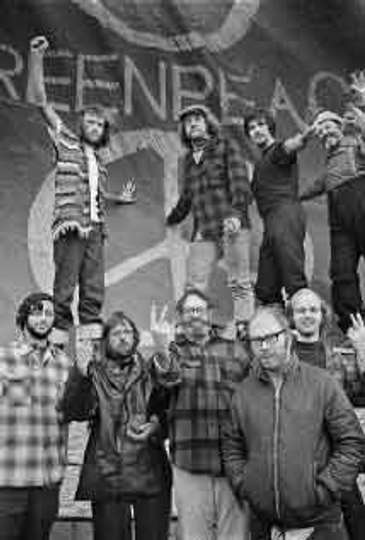 How to Change the World (2015)Stream and Watch Online

Looking to feast your eyes on 'How to Change the World' on your TV, phone, or tablet? Discovering a streaming service to buy, rent, download, or watch the Jerry Rothwell-directed movie via subscription can be tricky, so we here at Moviefone want to help you out.

Below, you’ll find a number of top-tier streaming and cable services - including rental, purchase, and subscription choices - along with the availability of 'How to Change the World' on each platform. Now, before we get into all the details of how you can watch 'How to Change the World' right now, here are some particulars about the BFI, Met Film Production, Daniel Film, Insight Productions history flick.

Released January 22nd, 2015, 'How to Change the World' stars Robert Hunter, Paul Watson, Rex Weyler, Bobbi Hunter The movie has a runtime of about 1 hr 50 min, and received a user score of 71 (out of 100) on TMDb, which collated reviews from 27 knowledgeable users.

You probably already know what the movie's about, but just in case... Here's the plot: "In 1971, a group of friends sail into a nuclear test zone, and their protest captures the world's imagination. Using never before seen archive that brings their extraordinary world to life, How To Change The World is the story of the pioneers who founded Greenpeace and defined the modern green movement."

'How to Change the World' is currently available to rent, purchase, or stream via subscription on YouTube, Google Play Movies, Spectrum On Demand, AMC Plus, Amazon Video, Kanopy, Sundance Now, and DIRECTV .