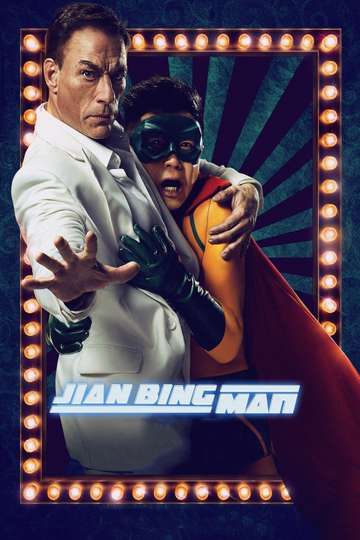 Beijing, the present day. Popular TV personality Da Peng is invited by gangster businessman Wang Hai to make a film in which he will invest. Wang insists that Da Peng's co-star is TV drama actress Du Xiaoxiao. However, after a nightclub scandal involving Da Peng goes viral, he's blackballed by a powerful internet executive and finds himself unable to attract any male co-star. Wang also wants his investment back. Da Peng decides to make his own movie on the cheap, using a script he has about an alien, A Li, who arrives on Earth and has various adventures as a superhero.

The Monkey King
Sun Wukong is a monkey born from a heavenly stone who acquires superna...

Monkey King: Hero Is Back
The all-powerful Monkey King once roamed freely between Heaven and Ear...

Monster Hunt
Young monster kids try to make peace between the world of humans and t...

Detective Chinatown
After being rejected from the police college, a mannerly man travels t...