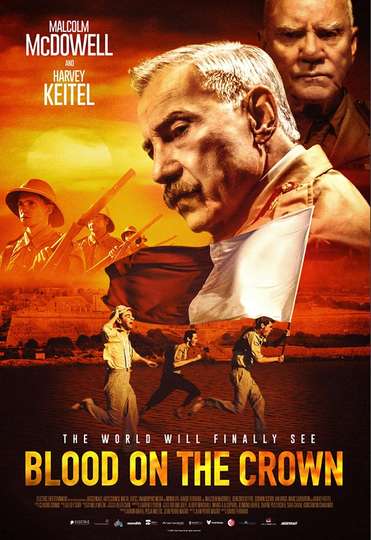 Blood on the Crown (2021)Stream and Watch Online

Looking to watch 'Blood on the Crown' on your TV, phone, or tablet? Tracking down a streaming service to buy, rent, download, or watch the Davide Ferrario-directed movie via subscription can be tricky, so we here at Moviefone want to take the pressure off.

We've listed a number of streaming and cable services - including rental, purchase, and subscription choices - along with the availability of 'Blood on the Crown' on each platform when they are available. Now, before we get into the various whats and wheres of how you can watch 'Blood on the Crown' right now, here are some specifics about the Anamorphic Media, Arts Council Malta, Electric Entertainment, Juggernaut Productions, Malta Film Commision, Monolith Productions, Trilight Entertainment drama flick.

Released March 9th, 2021, 'Blood on the Crown' stars Malcolm McDowell, Harvey Keitel, Tom Prior, Ian Virgo The movie has a runtime of about , and received a user score of 74 (out of 100) on TMDb, which compiled reviews from 4 experienced users.

Curious to know what the movie's about? Here's the plot: "Set just after WWI, the film chronicles the uprising of the Maltese people against British rule in order to gain independence."