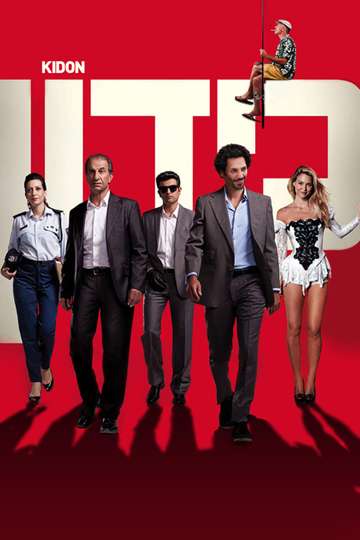 "Kidon" begins in the morning of the 18th of February 2010 in Tel-Aviv when the whole world wakes up discovering, on the front page of all the newspapers, pictures of the Mossad agents caught while killing Mahmoud al Mabhouh in Dubai a month earlier. It was the first time that simple security cameras of a hotel caught secret agents red-handed, what's more Israeli agents. But without doubt, the most surprised of all were the Mossad leaders who were the only ones to know for sure that the 3 men and the woman, whose faces were in all the newsrooms of the world, had nothing to do with them. From then on, a race against time is undertaken hoping to understand why everything is aiming at them.

The New Adventures of Aladdin
A pair of losers working at department store plan to rob the place aft...

Serial Teachers
With only 12 percent of its pupils obtaining their baccalaureate, Jule...

Happiness Never Comes Alone
Sacha is a real seducer, a man with no ties or emotional or profession...

Welcome Aboard
Isabelle, HR of a large cruise company, made the mistake of choosing h...