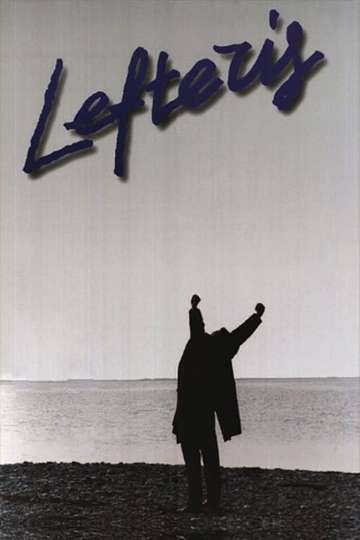 The introduction of this film is set during the time of the Junta (1967-1974) when the main character (Lefteris Dimakopoulos) used to work at the fish-market in Mesolonggi in order to be able to finish his studies at the Polytechnic University. Later on, we watch Lefteris’ life through his relationship with Dimitra, a fellow student. The ups and downs in their relationship during the course of their studies end up in a deadlock, in which they sacrifice their relationship to their quest for success.