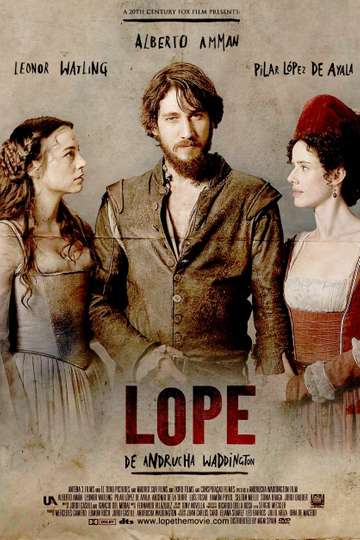 A chronicle of the life of Spanish playwright and poet Lope de Vega, who dominated Spain's early Golden Age of Theater in the 16th century. Lope returns home from war and enters the theater world when a producer's beautiful daughter takes a shine to him. They embark on a passionate affair as his plays begin to win popular acclaim.