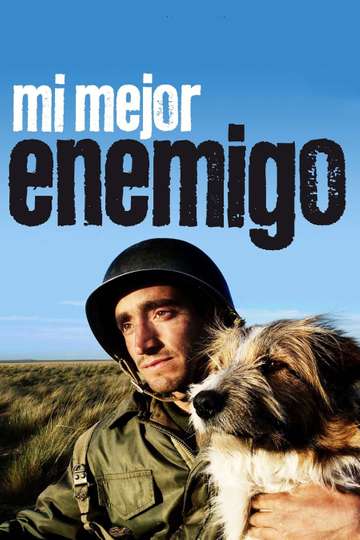 "The worst from the war, and the best from the men."
TMDb Score
76
NR 1 hr 40 minComedy, Drama
After losing their bearings, a group of Chilean soldiers learns some lessons about their enemy's humanity in this dark comedy set during the 1970s war between Chile and Argentina. Digging in where they are, the troop soon discovers a nearby Argentinean platoon. Unsure how to handle the situation, the two groups start passing notes via a stray dog, and eventually achieve a wary camaraderie.
Show More
DirectorAlex Bowen
StarringNicolÃ¡s SaavedraErto PantojaMiguel Dedovich
Full Cast & Crew