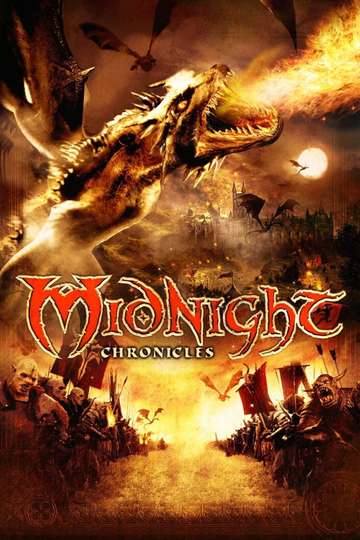 Need to watch 'Midnight Chronicles' on your TV or mobile device at home? Hunting down a streaming service to buy, rent, download, or watch the Christian T. Petersen-directed movie via subscription can be a huge pain, so we here at Moviefone want to do the work for you.

We've listed a number of streaming and cable services - including rental, purchase, and subscription choices - along with the availability of 'Midnight Chronicles' on each platform. Now, before we get into the nitty-gritty of how you can watch 'Midnight Chronicles' right now, here are some specifics about the Landroval Studios fantasy flick.

Released January 1st, 2008, 'Midnight Chronicles' stars Charles Hubbell, Sam L. Landman, Dawn Brodey, Matt Amendt The movie has a runtime of about 1 hr 40 min, and received a user score of 55 (out of 100) on TMDb, which assembled reviews from 10 top users.

Curious to know what the movie's about? Here's the plot: "In the world of MIDNIGHT, it is a time of overwhelming darkness. After three ages of scheming and war, the dark god Izrador has finally defeated the heroes and armies of the free races. Now, he rules the world of Aryth with an iron fist. Enslaved under the Shadow, the race of men leads an oppressed existence, and the elves and dwarves have retreated to distant forests and mountains."