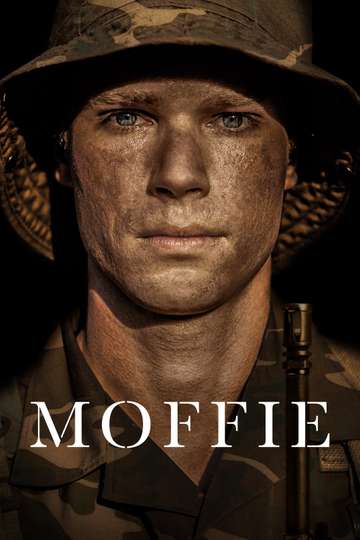 Yearning to watch 'Moffie' on your TV, phone, or tablet? Hunting down a streaming service to buy, rent, download, or view the Oliver Hermanus-directed movie via subscription can be challenging, so we here at Moviefone want to help you out.

Read on for a listing of streaming and cable services - including rental, purchase, and subscription options - along with the availability of 'Moffie' on each platform when they are available. Now, before we get into all the details of how you can watch 'Moffie' right now, here are some specifics about the Portobello Productions war flick.

Released April 9th, 2021, 'Moffie' stars Kai Luke Brummer, Ryan de Villiers, Matthew Vey, Hilton Pelser The movie has a runtime of about 1 hr 44 min, and received a user score of 70 (out of 100) on TMDb, which put together reviews from 55 top users.

Curious to know what the movie's about? Here's the plot: "To be a moï¬ƒe is to be weak, eï¬€eminate, illegal. The year is 1981 and South Africa's white minority government is embroiled in a conï¬‚ict on the southern Angolan border. Like all white boys over the age of 16, Nicholas Van der Swart must complete two years of compulsory military service to defend the Apartheid regime. The threat of communism and 'œdie swart gevaar' (the so-called black danger) is at an all-time high. But that's not the only danger Nicholas faces. He must survive the brutality of the army '“ something that becomes even more diï¬ƒcult when a connection is sparked between him and a fellow recruit."

The Woman in the Window
"She has nothing to prove but what's real."

Luca
Moonlight
"This is the story of a lifetime"

Portrait of a Lady on Fire
"Don't regret. Remember."

Annette
"As dangerous, as intense, as love."

Nomadland
"See you down the road."