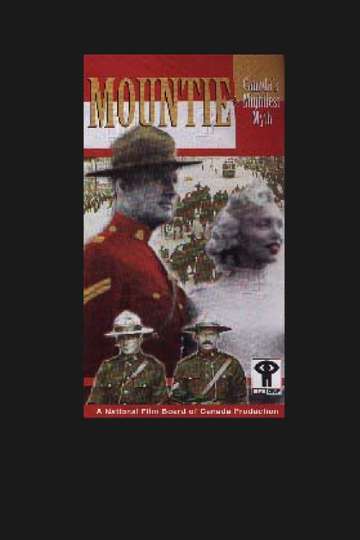 NR 46 min
How did a police officer on horseback become such a potent national image? The award-winning Mountie: Canada's Mightiest Myth traces the legendary history of the Royal Canadian Mounted Police and the evolution of the Mountie as a larger-than-life figure--from its 1873 origins on the Canadian frontier, to the hit TV series "Due South" and the merchandising of the Mountie image.
Show More
DirectorWilliam Cobban