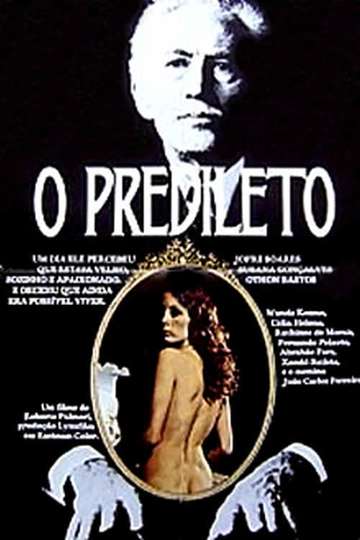 NR 1 hr 9 min
Based on the novel "Totônio Pacheco", written by João Alphonsus. At the time of the decadence of the great farms of Minas Gerais, Totônio is a symbol of the golden age of state farms: old and accustomed to having all his wills obeyed. However, after moving to his son's home because of his wife's death and the resulting loneliness, he realizes that he has lost his job as a boss and is struggling to regain his prestige by moving to a brothel.
Show More
DirectorRoberto Palmari
StarringJofre SoaresSuzana GonÃ§alvesOthon Bastos
Full Cast & Crew