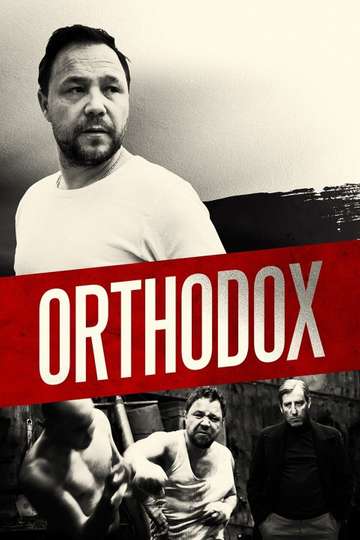 TMDb Score
44
NR 1 hr 38 minCrime, Drama
Orthodox tells the story of Benjamin, an Orthodox Jewish man who alienated himself from his community by becoming a boxer. When his life took a wrong turn he ended up in prison, losing his wife and children in the process. Now he is out and desperate to reintegrate, he finds that acceptance harder than he ever imagined. He turns back to his old boxing coach thinking there he has an ally, but a truth about the past emerges which leaves him even more isolated than he once thought. Benjamin must make a choice which will effect not just his own future but the life of a young Jewish boy whose life he can relate to. He is determined not to allow history to repeat itself.
Show More
DirectorDavid Leon
StarringStephen GrahamChristopher FairbankMichael Smiley
Movie DetailsWhere to WatchFull Cast & CrewNews