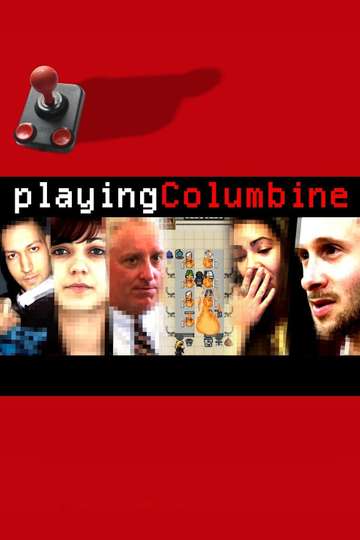 Looking to watch 'Playing Columbine' in the comfort of your own home? Searching for a streaming service to buy, rent, download, or view the Danny Ledonne-directed movie via subscription can be a challenge, so we here at Moviefone want to help you out.

Read on for a listing of streaming and cable services - including rental, purchase, and subscription alternatives - along with the availability of 'Playing Columbine' on each platform when they are available. Now, before we get into the various whats and wheres of how you can watch 'Playing Columbine' right now, here are some particulars about the documentary flick.

Released November 7th, 2008, 'Playing Columbine' stars Peter Baxter, Ian Bogost, Jenova Chen, Stephen Colbert The movie has a runtime of about 1 hr 34 min, and received a user score of 67 (out of 100) on TMDb, which assembled reviews from 7 well-known users.

Interested in knowing what the movie's about? Here's the plot: "Chronicles the history of the game "Super Columbine Massacre RPG!." The film traces back the 16-bit role-playing game to its inception, through the 2006 shooting at Dawson College in which the game was singled out by the media as a "murder simulator" that "trained" the shooter, and finally the game's removal from the list of finalists at the Slamdance 2007 Guerrilla Gamemaker Competition - prompting half the entries and a sponsor to pull out of the festival in protest. Written by tolka" .

Collective
"When government fails, we all pay the price."