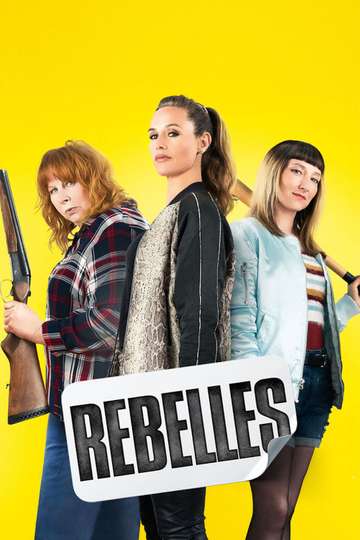 TMDb Score
61
NR 1 hr 27 minComedy
Sandra, a young woman forced to leave the south of France to flee a violent husband. Without attachment, she returned to Boulogne-sur-Mer, the city of her childhood which she left almost 15 years ago. She finds her mother there and a world she left behind. Without money, she is hired in a fish cannery where she befriends two workers. But one day, one of her colleagues tackles her insistently, she defends herself and kills him accidentally.
Show More
DirectorAllan Mauduit
StarringCÃ©cile de FranceAudrey LamyYolande Moreau
Full Cast & Crew

Battle of the Classes
As everyone knows, children make no difference between social classes,...

Love at Second Sight
A man tries to make his wife fall in love with him again, after waking...

All Inclusive
Planted by his fiancee at the airport, Bruno flies away alone for a we...

Savage
It's summer, somewhere in the Dordogne, young people disappear. The wi...

Ibiza
A mature podiatrist, his girlfriend and her teenage children travel Ib...

By the Grace of God
Alexandre lives in Lyon with his wife and children. One day, he discov...