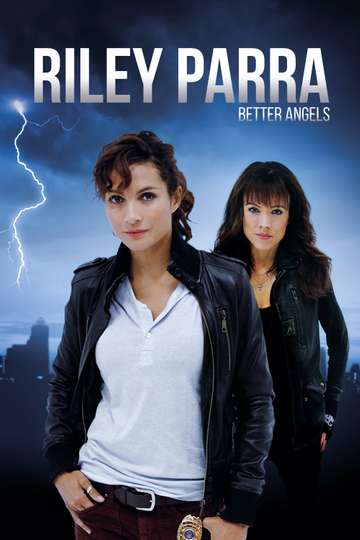 Yearning to watch 'Riley Parra: Better Angels' on your TV or mobile device at home? Tracking down a streaming service to buy, rent, download, or view the Christin Baker-directed movie via subscription can be confusing, so we here at Moviefone want to do the work for you.

Read on for a listing of streaming and cable services - including rental, purchase, and subscription choices - along with the availability of 'Riley Parra: Better Angels' on each platform when they are available. Now, before we get into the various whats and wheres of how you can watch 'Riley Parra: Better Angels' right now, here are some particulars about the Tello Films crime flick.

Released August 25th, 2019, 'Riley Parra: Better Angels' stars Marem Hassler, Liz Vassey, Karl E. Landler, Connor Trinneer The movie has a runtime of about 1 hr 44 min, and received a user score of (out of 100) on TMDb, which assembled reviews from top users.

Interested in knowing what the movie's about? Here's the plot: "Detective Riley Parra grew up in the bad part of town, the crime-ridden No Man's Land. Now, as a cop in a corrupt department, she strives to make sure the rough streets she left behind aren't forgotten. One case leads her to the discovery that No Man's Land is a battleground between angels and demons, a supernatural war that's been waged for centuries. Thrown into a world she never believed could exist and told that she's the only chance of defeating evil."

The Vault
"No job is impossible."